Three experts in three different art forms come together to discuss their practice and latest works. Poet and Hermitage Fellow Lynnell Edwards returns to share new and previously published works of poetry inspired by her experiences, and Visual artist and Hermitage Fellow Nathaniel Donnett brings insight into his approach to creating art through “Dark Imaginarence,” a term coined by Donnett describing a way of life where one can think, make, act, and exist creatively. To complete the conversation, multidisciplinary artist and theater creator Shayok Misha Chowdury speaks about his process at the intersections of creation and performance across mediums. In the conversation to follow, these three artists will discuss the forces that inform their art with a particular focus on interactions between the seemingly distinct mediums.

Lynnell Edwards is author of author of several poetry collections, including This Great Green Valley, Covet, The Highwayman’s Wife, The Farmer’s Daughter, and the Kings of the Rock Hot Shop. Her work has appeared in New Madrid, Connecticut Review, Cincinnati Review, and Pleiades, and her poems have been featured on Verse Daily. She is Associate Programs Director for Spalding University’s School of Creative and Professional Writing in Louisville, Kentucky. Edwards is a founding member of Louisville Literary Arts and serves on the Kentucky Women Writers Conference Board. A recipient of the Al Smith Fellowship, Edwards holds a Ph.D. in rhetoric and composition and a master’s degree in creative writing, both from the University of Louisville. 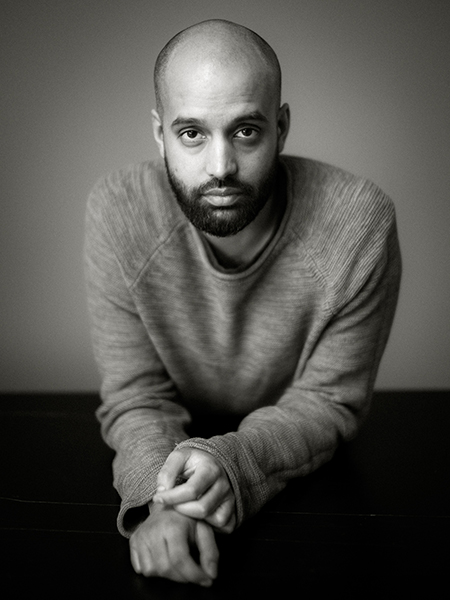